A Dragonbird in the Fern - by Laura Rueckert (Paperback) 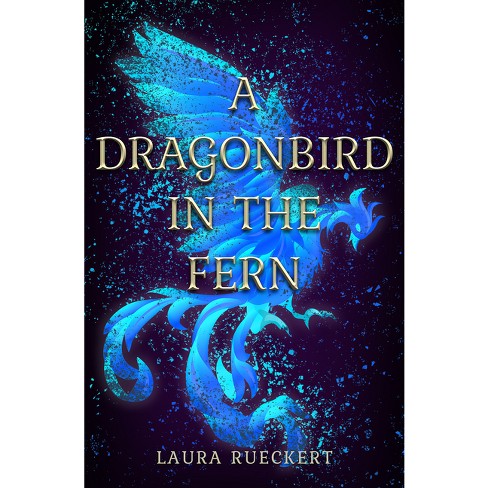 When an assassin kills Princess Jiara's older sister Scilla, Jiara takes her sister's place as the bride to the king of a faraway country--hoping she can catch the killer before her sister's vengeful ghost murders their family--making Jiara the killer's next target.

When an assassin kills Princess Jiara's older sister Scilla, her vengeful ghost is doomed to walk their city of glittering canals, tormenting loved ones until the murderer is brought to justice. While the entire kingdom mourns, Scilla's betrothed arrives and requests that seventeen-year-old Jiara take her sister's place as his bride to confirm the alliance between their countries.

Marrying the young king intended for her sister and traveling to his distant home is distressing enough, but with dyslexia and years of scholarly struggles, Jiara abandoned any hope of learning other languages long ago. She's terrified of life in a foreign land where she'll be unable to communicate. Then Jiara discovers evidence that her sister's assassin comes from the king's own country. If she marries the king, Jiara can hunt the murderer and release her family from Scilla's ghost, whose thirst for blood mounts every day. To save her family, Jiara must find her sister's killer . . . before he murders her too.

A powerful story of love, vengeance, and learning to trust yourself, this is a must purchase. --School Library Journal