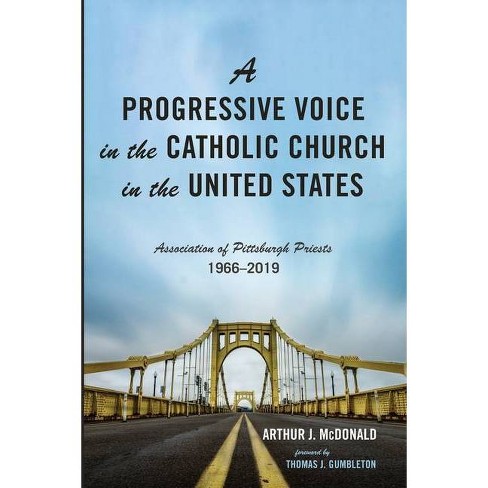 $26.99
0 out of 5 stars with 0 reviews
be the first!be the first! ratings
Shipping
Free standard shipping with RedCard
Help us improve this page

In the summer of 1966, one year after the conclusion of the Second Vatican Council, a group of nineteen Roman Catholic priests met clandestinely in a church hall in a suburb of Pittsburgh to discuss forming an independent group of ordained clergy. Fearful that meeting publicly might be viewed as a threat to the authority of the local bishop, thus potentially risking sanctioning from him, they used numbers, not names, when circulating the minutes of the first two meetings. Once the word spread among the local clergy that such a group was meeting, and they realized there was widespread interest, they went public and invited all of Pittsburgh's Catholic clergy, including the bishop, to their third meeting. They chose a name, the Association of Pittsburgh Priests (APP), and the group was launched.

Shortly after forming, and with interest from among over two-hundred clergy, APP began advocating for major church renewal and involvement in any number of social justice issues. Regarding church renewal, they grounded themselves in the documents of Vatican II, most especially Gaudium et Spes, Church in the Modern World, and soon lobbied for optional celibacy and married priesthood, women's ordination, lay empowerment, including the promotion of the early church notion of the priesthood and prophethood of all believers. To this day, APP remains a force for change in the church and in society, ever true to its initial intuition to fully implement the renewal of church and society called for by the bishops at Vatican II.