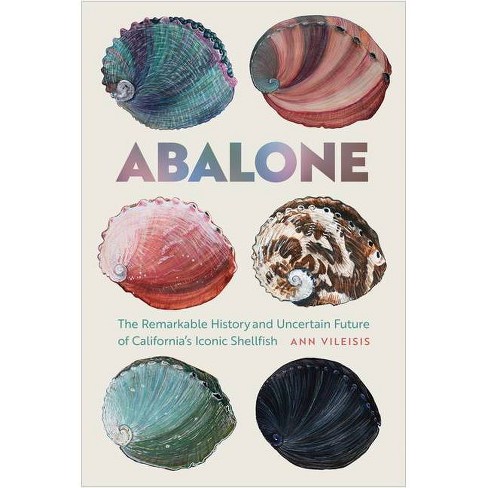 $22.95
new at target¬
no reviews yet
be the first!be the first! ratings
Release Date: coming soon!
Preorder for
Edit zip
Ships by release date with free standard shipping using RedCard
Help us improve this page

As the first and only comprehensive history of these once abundant but now tragically imperiled shellfish, Abalone guides the reader through eras of discovery, exploitation, scientific inquiry, fierce disputes between sport and commercial divers, near-extinction, and determined recovery efforts. Combining rich cultural and culinary history with hard-minded marine science, grassroots activism, and gritty politics, Ann Vileisis chronicles the plight of California's abalone species and the growing biological awareness that has become crucial to conserve these rare animals into the future.

Abalone reveals the challenges of reckoning with past misunderstandings, emerging science, and political intransigence, while underscoring the vulnerability of wild animals to human appetites and environmental change. An important contribution to the emerging field of marine environmental history, this is a must-read for scientists, conservationists, environmental historians, and all who remember abalone fondly.