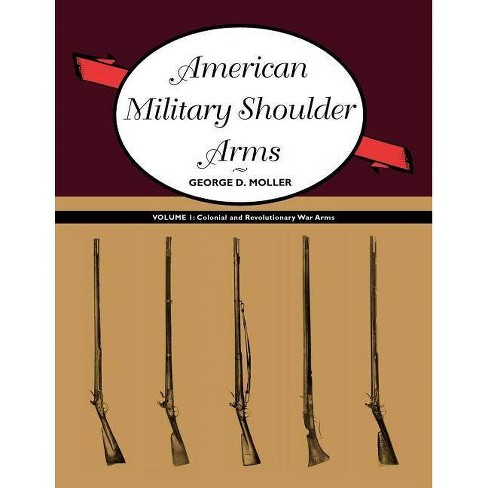 $95.99
undefined out of 5 stars with 0 reviews
be the first!be the first! ratings
Help us improve this page

American Military Shoulder Arms, Volume I: Colonial and Revolutionary War Arms focuses on the arms used from the early exploratory period throughout the colonial period and the American Revolution. Arranged chronologically, it contains definitive descriptions of the pre-flintlock and flintlock shoulder arms used in North America and detailed accounts of the development and progression of military regulation shoulder arms of the major colonial powers from the early eighteenth century through the Revolutionary War.

Lavishly illustrated with more than four hundred vivid photographs of muskets, rifles, carbines, and other arms, this book offers an intelligent analysis of the shoulder arms procured and used by the colonists, colonial and state governments, and the Continental Congress.