Among the Survivors - by Ann Z Leventhal (Paperback) 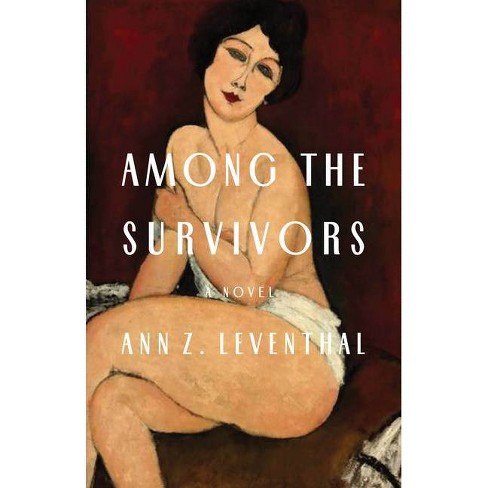 At twenty-one, Karla Most finds Saxton Perry, the man of her dreams, and also discovers that her recently deceased mother was not the Holocaust survivor she purported herself to be, so Karla must now learn exactly who she is, and how to be that person.

Though twenty-one-year-old Karla Most manages to bag Saxton Perry, a virtual prince thirty years her senior, she has no idea how to live happily ever after, with or without him. Karla cannot get past her anger at having been deceived by her single, now-dead mother, Mutti, who--supposedly a "Holocaust victim," complete with tattooed numbers--was in fact a German Christian who got into the United States by falsifying her background. So what does that make her daughter? Before she can answer that question, Karla must track down the actual story of her own existence.

Ann Z. Leventhal's Among the Survivors is a rarity: a novel that fuses a modern Cinderella tale to an intriguing Holocaust mystery. The result is a unique hybrid, the likes of which I've never read before.
--Wally Lamb, author of She's Come Undone and I'll Take You There When the ineluctable past catches up to the present, the stakes are raised, and Among the Survivors, mordantly witty from the first pages, becomes a disturbing and consequential story. Ann Z. Leventhal is an astute and surprising writer who has really hit her stride with this long-awaited second novel.
--Katharine Weber, author of True Confections and Triangle
If the item details above aren’t accurate or complete, we want to know about it. Report incorrect product info.