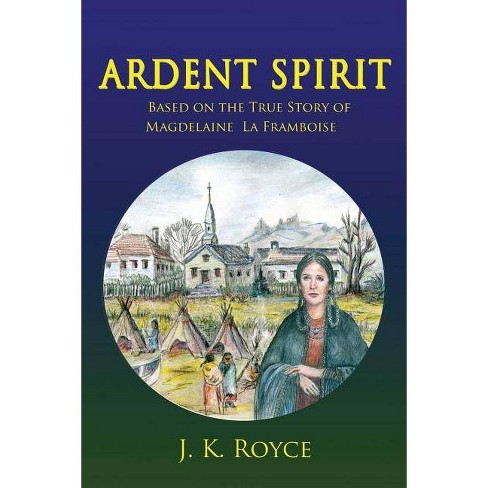 Magdelaine Marcotte La Framboise was inducted into the Michigan Women's Hall of Fame in 1984. Two centuries after her birth, she was recognized for her achievements in business. She is a role model, an inspiration and a woman who earned a rightful place in history.

Born Magdelaine Marcotte in 1780, she was the daughter of a French fur trader and granddaughter of powerful Odawa Chief Kewanoquat. Haunted first by the murders of her father and husband, and then the untimely deaths of her daughter and infant grandson, the illiterate widow defied the social customs and expectations of the era. With unflinching courage and an ardent spirit, she charted her own bold course through the male dominated Great Lakes fur trade.

Alone and caught between two cultures, her Catholic God claimed her soul, but she never forgot her Native American roots. She gained status and respect as the wealthy businesswoman known as Madame La Framboise: an educator, matriarch, and leading citizen of Mackinac Island.

On her deathbed God had one final surprise for her.

In the novel, Ardent Spirit, J. K. Royce creates a story that is not only believable, but as accurate as possible with the information available. The author has painted historical truth against a realistic fictional backdrop. Appendices make it possible for the reader to determine what is historically supported.