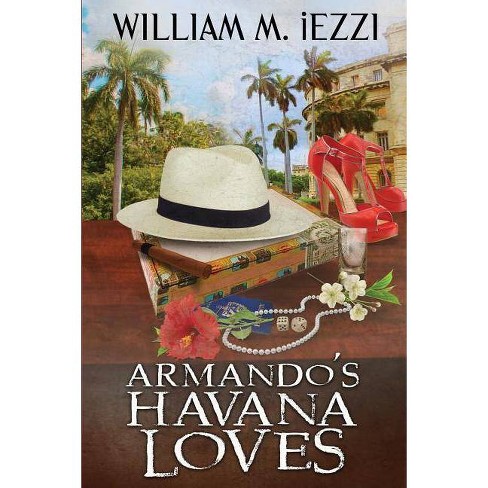 He's a capitalist. She's a communist. Their romance is a risky one at a time and place where Marxists are tortured and killed by the Chief of the Anti-communist Squad.

Havana, Cuba - It's March 10, 1952 and Fulgencio Batista has overthrown the government.

The Dictator's business partner, the American Mafia, is happy he seized power. Armando "Army" Lobo is pleased, too. Batista has appointed the Cuban-American sugar baron to his cabinet, figuring he'll be one of the boys. They're in for a surprise

Army finds roadblocks in business and in love. The Mafia holds a gambling note on his plantations and prevents him from implementing his master plan; the Chief of the Anti-Communist Squad threatens him; his girlfriend, Fay, betrays him.

Nefertiti "Titi" Randal, queen of the Tropicana cabaret, fills a painful void in his life. They become an item on Havana's social scene until the rebel Ernesto exposes a secret that ends the romance. "Titi" still loves him. So does Fay.

Celia loves him from afar. She is a streetwalker he saved from a perilous way of life.

But the bachelor businessman falls for Bonita, a Marxist. The ensuing love affair is a dangerous one for two people from different sides of town.

Protecting Bonita from the communist hunter, Emilio Grau, proves to be just as challenging as convincing her to halt her anti-government actions. In time the socially conscious school teacher comes to realize that Army is a capitalist with a heart, but it may be too late. She ends up in Grau's torture chamber.