Arrived - (Left Behind: The Kids Collection) by Jerry B Jenkins & Tim LaHaye (Paperback) 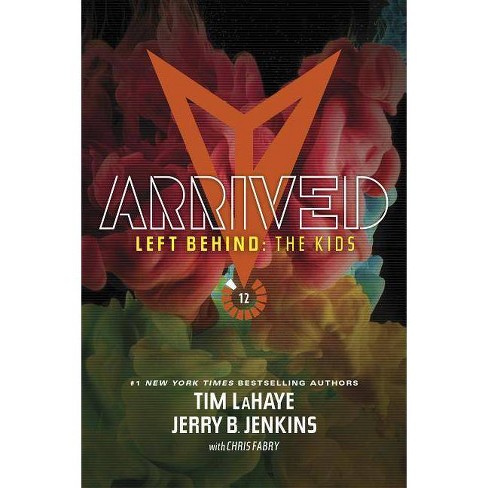 New day come
An enormous army gathers in the Middle East to destroy re-bels against the Global Community. Nicolae Carpathia and his followers expect overwhelm-ing victory. The Young Trib Force members watch the advance of the Antichrist's army and find themselves in some of the most dangerous locations in the world.

But Judd, Vicki, Lionel, and the rest of the Young Trib Force have waited more than seven years for this moment. Since the disappearances of their family and friends, they have looked forward to the Glorious Appearing.

Join the Young Trib Force as they look to the heavens for the greatest moment in history--the return of the real King.
If the item details above aren’t accurate or complete, we want to know about it. Report incorrect product info.