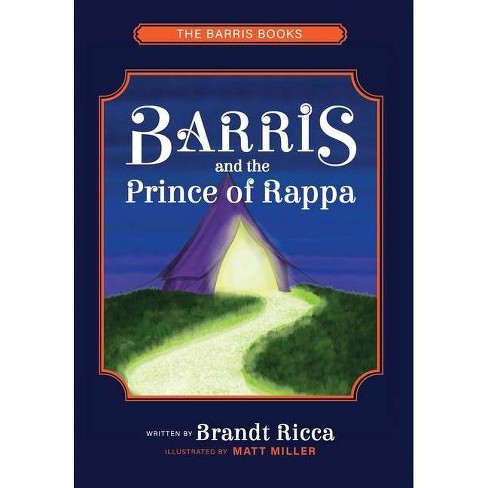 It's September 1952 in New Orleans, Louisiana and Barris Hart and his three sisters have just moved from Washington D.C. to support their mother's ambitions. While Barris navigates his new life, he becomes paranoid when the new neighbors, the Longthistles, move in across the street.

One night after dinner where Barris expresses his feelings towards the new residents on his street, he gets carried away into his dream universe, which is made up of different worlds. While there he encounters characters and magic. His guide, Gracie, who helms from a long line of Keepers, helps him navigate his dream world of Rappa. Soon they find themselves in strange circumstances, all caused by the Prince of Rappa and Grelda, the dream universe witch. Before leaving Rappa, Barris realizes he and the Longthistles have more in common with the dream world than he thinks.