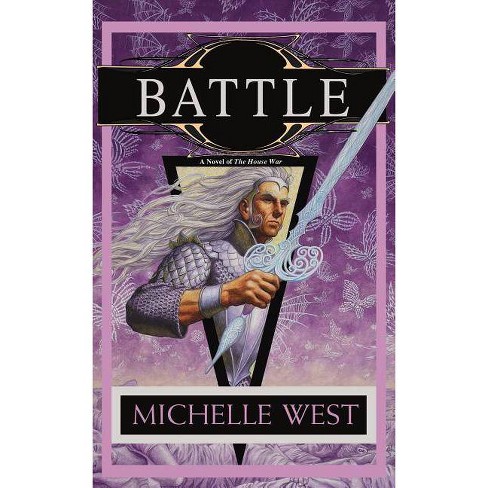 Praise for The House War Series: "The magic feels truly magical." --Publishers Weekly "Richly and superbly detailed. Her characters live and sing." --Examiner "This story will go down as one of the best novels in its genre, propelling West into the ranks of Robin Hobb and George R.R. Martin." --The Maine Edge "Some say Michelle West has been propelled into the ranks of George R. R. Martin and Robin Hobb--I say that she's been there all along and it's about time she was noticed as such." --Night Owl Reviews "If you're new to this kind of writing and have read George R.R. Martin's series and enjoyed it, I highly recommend these books. If you've read neither--what are waiting for?!" --Chaotic Compendiums "A worthy addition to the fantasy canon, both for its unusual nature, and its deep meanderings into the human psyche on the subjects of pain, loss, and hope in adversity." --Grasping for the Wind "In a richly woven world, and with a cast of characters that ranges from traumatized street kids to the wealthy heads of the most prominent houses in Averalaan, West pulls no punches as she hooks readers in with her bold and descriptive narrative." --Quill & Quire "The power and majesty of the series is in the characters, although the world itself is extraordinary.... The House War series is timeless and clearly takes its place at the top of its genre. It is a full-bodied piece of work that is satisfying, intriguing and thought-provoking." --Bitten by Books
If the item details above aren’t accurate or complete, we want to know about it. Report incorrect product info.