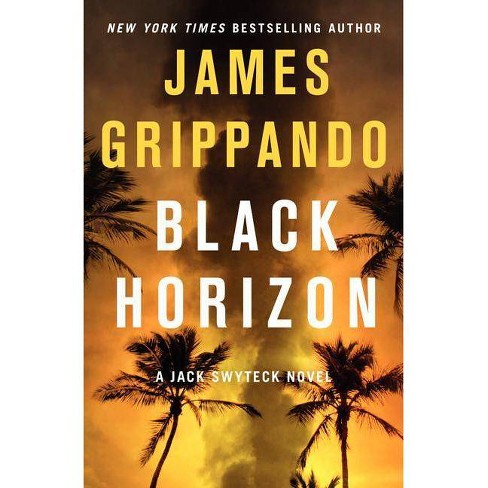 $25.99
no reviews yet
be the first!be the first! ratings
Shipping
Free standard shipping with RedCard
Loading, please wait...
Help us improve this page

Miami attorney Jack Swyteck finds himself in the middle of an international legal battle over a Cuban oil spill that sets him on a deadly mission.

Three summers after the Deepwater Horizon environmental catastrophe, oil is spewing into the ocean again, this time from a drilling explosion in Cuban waters just fifty miles from the Florida Keys. The slick is headed straight for the United States, but the Cubans refuse American offers to assist with the cleanup, and threaten to fire on "hostile" U.S. vessels entering their waters. Backstopping the Cubans is the powerful consortium that owned and operated the rig, and is tied to the Chinese, Russian, and Venezuelan governments, who stonewall all inquiries and relief efforts.

Jack and his new wife, Andie Henning, an undercover agent for the FBI, are honeymooning in the Keys when Andie is called away on an assignment shrouded in secrecy. Jack, too, is soon back at work, representing an American woman whose Cuban husband was killed in the rig explosion. Though the spill occurred in foreign waters, Jack draws on all his legal know-how to file a wrongful death suit in a U.S. court and hopefully bring the young widow a semblance of closure.

Jack's pursuit of the unimaginably complicated international case plunges him into a dangerous world filled with treacherous twists that lead him--and Andie--to the same shocking realization . . . that the looming environmental disaster may have been no "accident" at all.