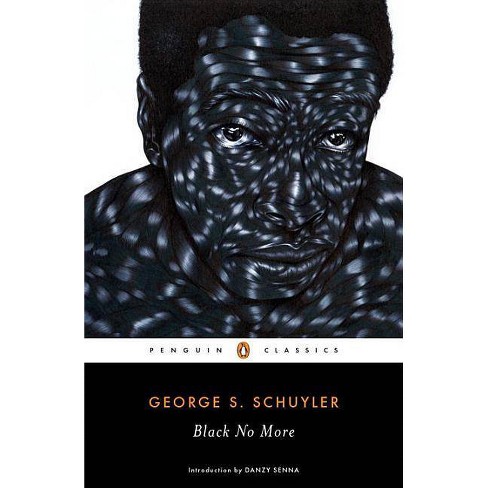 "A liberating and lacerating critique of American racial madness, capitalism, and white superiority . . . In the era of Trump and Rachel Dolezal, Beyonce's 'Formation' and that radical Pepsi commercial starring Kendall Jenner, of the rise and fall of Tiger Woods' land of Cablinasia, and of Michael Jackson's 'race lift' and subsequent death, Schuyler's wild, misanthropic, take-no-prisoners satire of American life seems more relevant than ever." --Danzy Senna, from the Introduction "No one is safe from Schuyler's biting mockery. . . . Each page unleashes a fusillade of gags and comic sequences, careening from slapstick to blood bath and back again. . . . To borrow a line from Schuyler, the plot twists get 'more complicated than a flapper's past'--and about as fun. . . . [Black No More is] unsparing on the madness of racial classification but frank, and very beautiful, on the lure of racial belonging." --The New York Times

"This book is fascinating." --Wesley Morris, The New York Times Book Review (podcast) "Very satirical . . . It reminds me in some ways . . . of Paul Beatty's The Sellout, which . . . has no sacred cows and is also very funny and cutting." --John Williams, The New York Times Book Review (podcast) "Black No More holds a cynical mirror up to its time, but has plenty to say to our world, too. . . . Schuyler's mockery spares no one." --Milwaukee Journal Sentinel "Extraordinary . . . A satiric tour de force that rips into myths of white supremacy, black nationalism and the American Dream." --Maureen Corrigan, NPR's Fresh Air
If the item details above aren’t accurate or complete, we want to know about it. Report incorrect product info.