Blood in the Water - by Jack Flynn (Paperback) 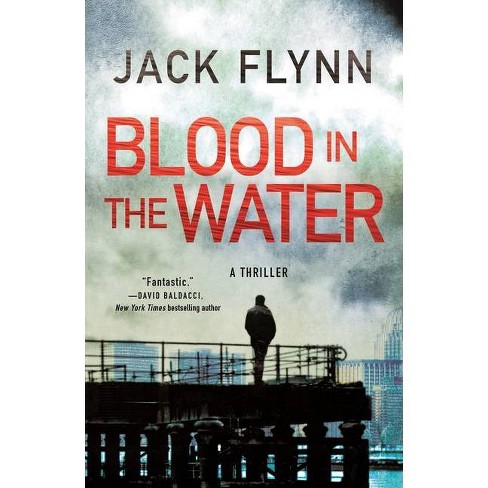 $17.99
no reviews yet
be the first!be the first! ratings
Release Date: coming soon!
Preorder for
Edit zip
Ships by release date with free standard shipping using RedCard
Help us improve this page

"Flynn does a fine job developing complex characters while keeping the tension high in this fast-paced yarn of intrigue, violence and personal betrayals. His prose, for the most part, is tight and precise. And his setting--the waterfront docks and the mostly abandoned harbor islands that are unfamiliar even to most Bostonians--is vividly portrayed." --The Associated Press

"Blood in the Water is hard, gritty, and unrelenting. You won't sleep until you're finished." --New York Times bestselling author Robert Crais

"Blood In The Water is a compulsive page-turner. Gritty and dark, with characters that are complex, conflicted and real, it's a book that draws you in and doesn't let go. Set against the bitter freeze of a Boston winter, the action never lets up and builds to a thrilling conclusion. Jack Flynn is a talent to watch." --Adam Hamdy