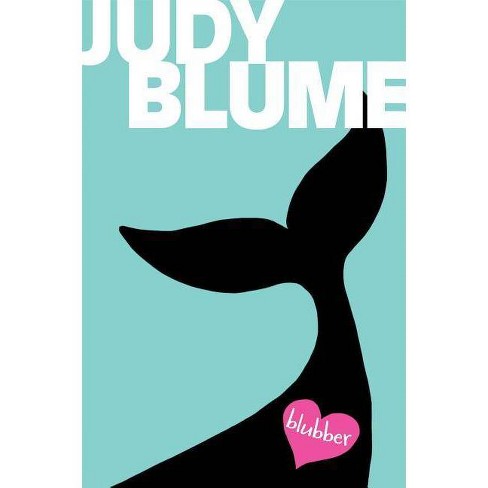 $7.99
0 out of 5 stars with 0 reviews
be the first!be the first! ratings1 Question1 Question questions
Help us improve this page

Judy Blume, one of America's most popular authors, is the recipient of the 2004 National Book Foundation Medal for Distinguished Contribution to American Letters. She is the #1 New York Times bestselling author of beloved books for young people, including Are You There God? It's Me, Margaret, and novels for adult readers, including Wifey, Smart Women, and Summer Sisters. Her work has been translated into thirty-two languages.Visit Judy at JudyBlume.com or follow her on Twitter at @JudyBlume. Debbie Ridpath Ohi is the author of Where Are My Books?. Her illustrations also appear in Sea Monkey and Bob, written by Aaron Reynolds; I'm Bored (New York Times Notable Book) and Naked!, written by Michael Ian Black; as well as ten Judy Blume chapter books and middle grade titles. For more info, visit DebbieOhi.com or @InkyElbows on Twitter.
If the item details above aren’t accurate or complete, we want to know about it. Report incorrect product info.