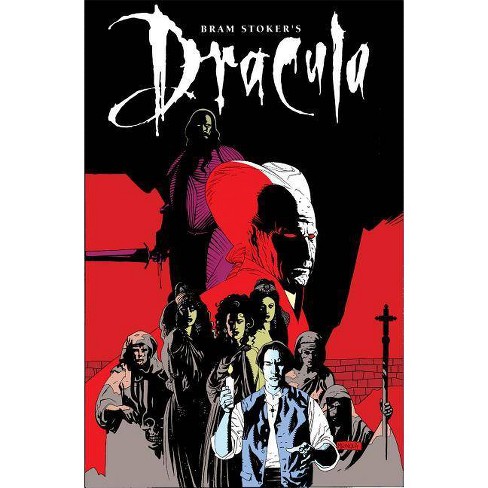 $21.49
MSRP$29.99
no reviews yet
be the first!be the first! ratings
Shipping
Free standard shipping with RedCard
Loading, please wait...
Help us improve this page

Roy Thomas (b. 1940) is a prolific comic book writer and editor. He's most well known for serving as the editor-in-chief of Marvel comics after Stan Lee, but has also worked for DC, Charlton, and Archie. He introduced the character Conan the Barbarian to American comics, and has also written X-Men, Avengers, and DC's All-Star Squadron. In 2011, he was inducted into the Will Eisner Comic Book Hall of Fame. Mike Mignola is known as the multi award-winning creator, writer, and artist of B.P.R.D. and Hellboy, but has fostered other projects like The Amazing Screw-On Head and Baltimore with Christopher Golden. He began working as a professional cartoonist in the early 80s, drawing "a little bit of everything for just about everybody"--including characters like Batman and Wolverine--but was also a production designer on Disney's Atlantis: The Lost Empire. Mignola acted as a visual consultant to Guillermo del Toro on Blade 2 and the film versions Hellboy, which were broadly adapted by del Toro from the comics. Mike lives in southern California with his wife, daughter, and cat.
If the item details above aren’t accurate or complete, we want to know about it. Report incorrect product info.