By the Sea - by Claudette Renalds (Paperback) 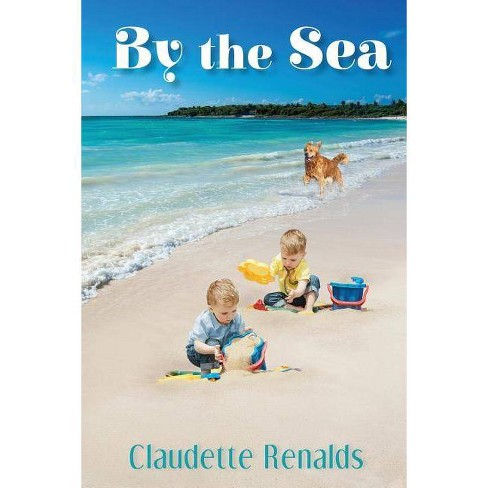 Twin boys adopt a dog and its reclusive owner.

Walks along the shore inspired much of Alex Caine's successful writing career. But today, he had no ambition but to romp with his dog, Bailey, and bask in the early morning sun still low on the horizon. He'd found the perfect life.

Alex found himself near the row of cottages beyond the dunes and spotted a scene so unusual he removed his sunglasses for a clearer view. Rarely was anyone stirring so early in the morning, but there in the sand sat two young boys--not more than three or four years of age. Concerned for their safety, he scanned the area for adult supervision. Why are these boys out alone?

Very pregnant Sarah Stuart trembled as she called the children inside. Thank God, the stranger left before she had to waddle out on the beach. Though the man appeared harmless, she refused to take a chance. A recent widow, Sarah struggled with her feelings of loss and trying to make her way with the twins on her own.

They make a strange pair, Alex and Sarah, but the twins are a channel for them to find themselves and each other.