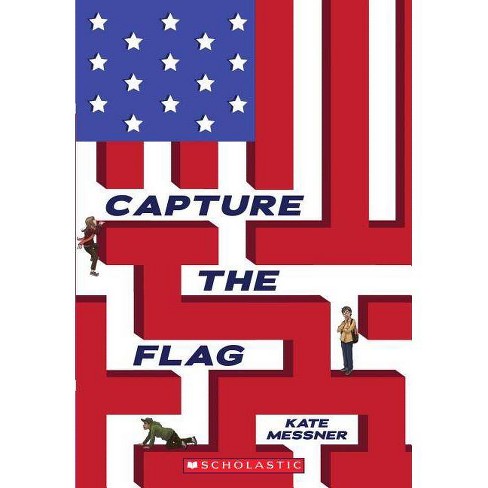 A stolen flag, a secret society, and three complete strangers . . .
Anna, José, and Henry have never met, but they have more in common than they realize. Snowed in together at a chaotic Washington, DC, airport, they encounter a mysterious tattooed man, a flamboyant politician, and a rambunctious poodle named for an ancient king. Even stranger, news stations everywhere have just announced that the famous flag that inspired The Star-Spangled Banner has been stolen! Anna, certain that the culprits must be snowed in, too, recruits Henry and José to help find the thieves and bring them to justice.
But when accusations start flying, they soon realize there's even more than a national treasure at stake. With unexpected enemies lurking around every corner, will the trio solve the heist before the flag is lost forever?
If the item details above aren’t accurate or complete, we want to know about it. Report incorrect product info.