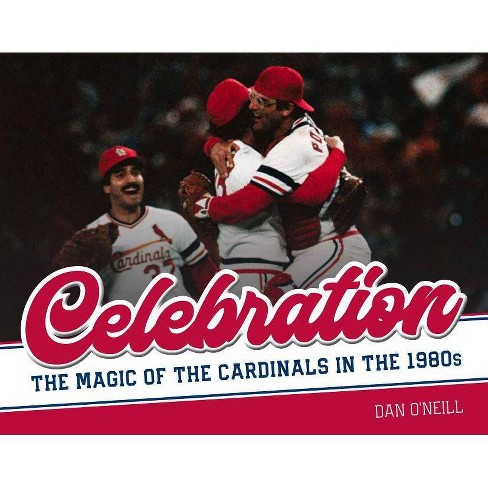 Cardinals baseball has become more than a pastime in St. Louis. The association with baseball and all things red is a regional identification, a rite of summer, a "best baseball town" way of life. The phenomenon is rooted in nearly 130 years of history, unforgettable eras and legendary players. From the "Gas House Gang" of the 1930s, the "Swifties" of the '40s, the "El Birdos" of the '60s to the present, the Cardinals are one of the most successful franchises in major league baseball, one of its iconic names.

But no decade is more responsible for igniting the passion and pride than 1980s. Inheriting a lineup ill-suited to its ballpark, a clubhouse tainted with substance abuse, a franchise in stagnation, Whitey Herzog re-invented the brand. With stunning moves and remarkable vision, he infused the Redbirds with pitching, speed and defense and introduced a decade of thrills and chills. Players like Ozzie Smith, Willie McGee, Bruce Sutter, Jack Clark, and Joaquin Andujar took St. Louis to three World Series and took Busch Stadium attendance to heights it had never known.

Detailed in spectacular pictures and memorable tales, Celebration takes you there, as well, back to the decade of "Whiteyball," back to stolen bases, "Secret Weapons" and "Go Crazy!" magic ]ï¿½‚ï¿½] back to when Cardinals baseball was breathtaking.