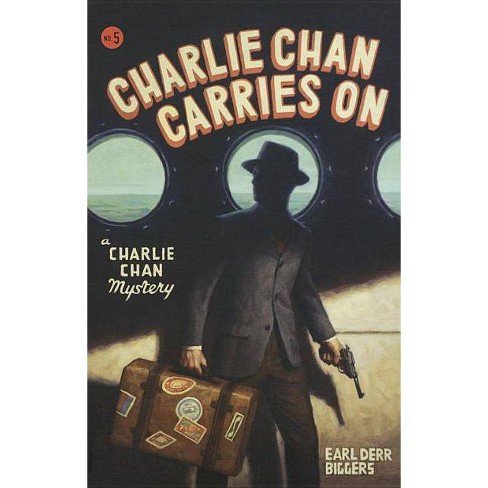 In this 5th installment of the classic series of mysteries featuring Charlie Chan of the Honolulu Police, we meet Scotland Yard's Inspector Duff, first introduced in Behind That Curtain. Duff is pursuing a callous murderer on an around-the-world tour, and it is only when the ship is docked in Honolulu and Duff is gravely wounded, does Charlie Chan take on the case. This is decidedly unfortunate for the guilty party, because Chan has the culprit well in-hand before the ship makes its final stOut of Print in San Francisco.

EARL DERR BIGGERSwas born in Warren, Ohio in 1884. He graduated from Harvard University in 1907, and lived for many years in California. He wrote six novels featuring detective Charlie Chan, who became a staple of the movies. He died in Pasadena, CA in 1933.
If the item details above aren’t accurate or complete, we want to know about it. Report incorrect product info.