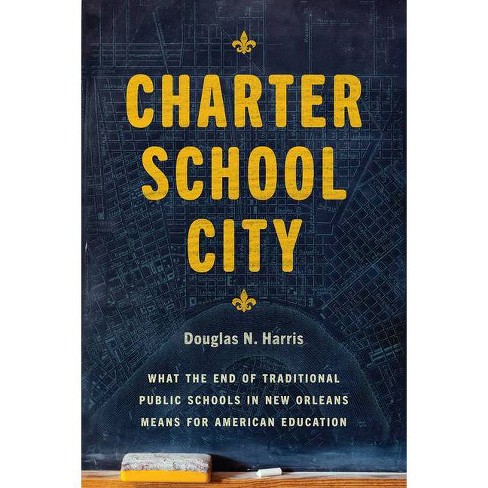 In the wake of the tragedy and destruction that came with Hurricane Katrina in 2005, public schools in New Orleans became part of an almost unthinkable experiment--eliminating the traditional public education system and completely replacing it with charter schools and school choice. Fifteen years later, the results have been remarkable, and the complex lessons learned should alter the way we think about American education.
New Orleans became the first US city ever to adopt a school system based on the principles of markets and economics. When the state took over all of the city's public schools, it turned them over to non-profit charter school managers accountable under performance-based contracts. Students were no longer obligated to attend a specific school based upon their address, allowing families to act like consumers and choose schools in any neighborhood. The teacher union contract, tenure, and certification rules were eliminated, giving schools autonomy and control to hire and fire as they pleased.
In Charter School City, Douglas N. Harris provides an inside look at how and why these reform decisions were made and offers many surprising findings from one of the most extensive and rigorous evaluations of a district school reform ever conducted. Through close examination of the results, Harris finds that this unprecedented experiment was a noteworthy success on almost every measurable student outcome. But, as Harris shows, New Orleans was uniquely situated for these reforms to work well and that this market-based reform still required some specific and active roles for government. Letting free markets rule on their own without government involvement will not generate the kinds of changes their advocates suggest. Combining the evidence from New Orleans with that from other cities, Harris draws out the broader lessons of this unprecedented reform effort. At a time when charter school debates are more based on ideology than data, this book is a powerful, evidence-based, and in-depth look at how we can rethink the roles for governments, markets, and nonprofit organizations in education to ensure that America's schools fulfill their potential for all students.
If the item details above aren’t accurate or complete, we want to know about it. Report incorrect product info.