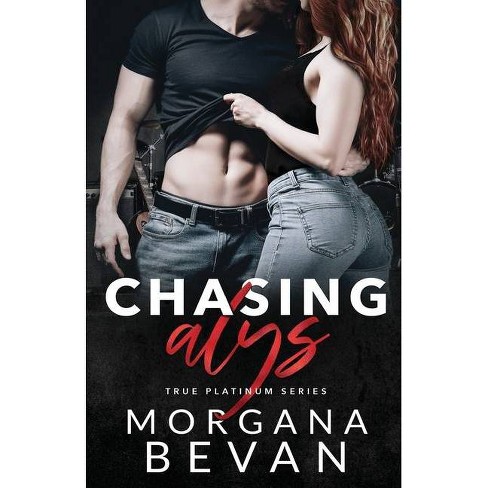 Ryan Evans is the definition of heartbreaker. I'm determined to resist his charms and I'm definitely, never again waking up to a stupid thank you note, for a night that shouldn't have happened.

When love's song takes over, you're forced to find the beat.

Ryan Evans is the very definition of heartbreaker. Women line up so he can rock their worlds.

I'm determined to resist Ryan's charms. Who cares if he has striking blue eyes, and a voice that lights me up. Our beats are thoroughly out of sync. I am definitely, one hundred per cent, never again waking up to a stupid thank you note, for a night that probably shouldn't have happened, with a guy who's already on a plane out of here.

Heartbreak has been my dance partner for years, but I'm done. Love is a complication I no longer want. Especially from a rock star.

But there's something about Ryan. Maybe it's his charming determination to get past my defences. He creeps into my heart... and my bed, until I'm so wound up in him, there's only one way it can possibly end...