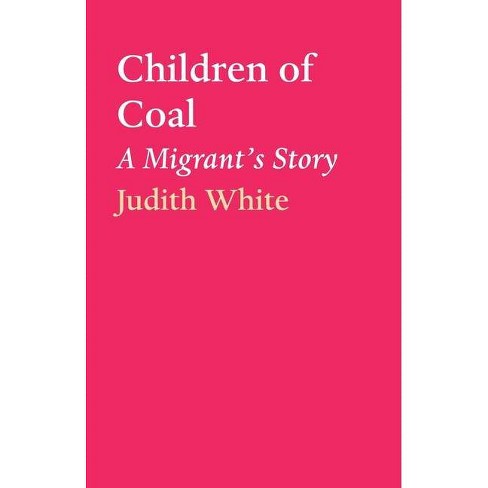 In a memoir spanning a century of family life, Judith White reflects on the pain inflicted on lives in Britain and Australia by an empire built on coal.
Born in the North of England, cradle of the Industrial Revolution, she rekindles childhood memories to tell the stories of the remarkable women and men who struggled through two world wars and the Depression.
Fleeing Britain in the Thatcher years she learned, from the First Nations people and the writers and artists of Australia, what a university education had never taught her about the devastating impact of colonisation.
Children of Coal adds a singular voice to the rising chorus calling for the public reckoning with history that is needed to free society from the shackles of the empire of the mind.

"An engaging family tapestry of lives influenced by a country's dependence on coal. Written with astute political economy perspectives and in elegant prose, this insightful and gutsy truth telling shows Judith's lifetime commitment to social justice and her timely hopes for a post Covid social revolution." - Professor Stuart Rees, founder of the Sydney Peace Prize

"Judith White writes with great affection, understanding and humour about her upbringing in the north of England and the heritage which did so much to shape her character and her direction in life. A book alive with people you would like to have known." - Sandra Hall, film critic