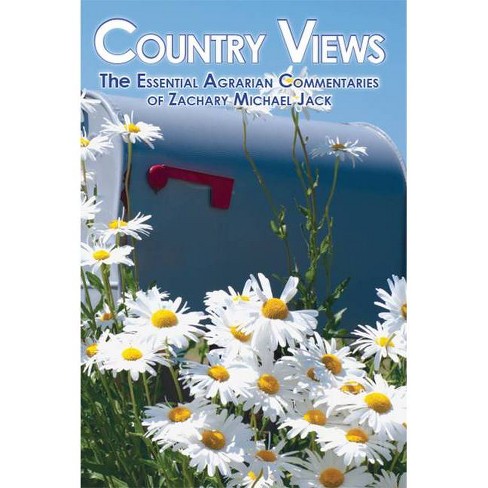 CLUBFOOT tells the little known story of the world's most common skeletal birth defect and development of a revolutionary method for eliminating lifelong disability for the 200,000 children born every year with this deformity. The hero of this story is Dr. Ignacio Ponseti (1914-

2009) who, as a young physician, became enmeshed in the Spanish

Civil War before being forced into exile in France and then Mexico. He eventually found a home in the heartland of America where, despite opposition from the medical establishment, he began a life-long quest to reshape children's futures from lives of pain and disability to lives of hope and promise. Because of Dr. Ponseti's quest, and the many healthcare professionals, parents, and other advocates who have taken it up, a normal, disabilityfree life is now possible for

hundreds of thousands, if not millions, of children. This book answers

three questions. Who was Ignacio Ponseti? What is the treatment he developed? How successful is his quest?