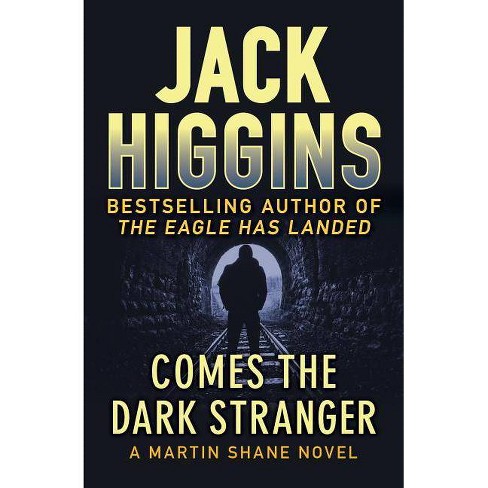 The New York Times-bestselling author of The Midnight Bell delivers a searing novel of psychological suspense in which the past and present collide.

Martin Shane is looking for someone to kill. He just doesn't know who . . . yet.

Eight years earlier, Shane and five other soldiers were captured in Korea. Tortured by a sadistic Chinese colonel, they vowed to stay strong. But one of them broke, revealing all he knew in exchange for his own life. Before Shane could uncover the traitor, explosive shrapnel shredded his brain--and his memories.

Then, after years in a mental institution, a fateful slip awakens Shane's mind. He's not sure what happened to him; it feels like the war happened only yesterday. The only thing he knows is that someone has to pay.

Now, returning to the town where they all enlisted together, Shane is going to do whatever it takes to discover the truth and exact his revenge--even if it destroys everything he thinks he knows about the war, his brothers-in-arms . . .and himself.

In this compelling and intense novel, author Jack Higgins delves into the darkness of one man's shattered mind and flexes his prodigious talents far beyond his legendary action thrillers and into the realm of psychological drama and suspense.
If the item details above aren’t accurate or complete, we want to know about it. Report incorrect product info.