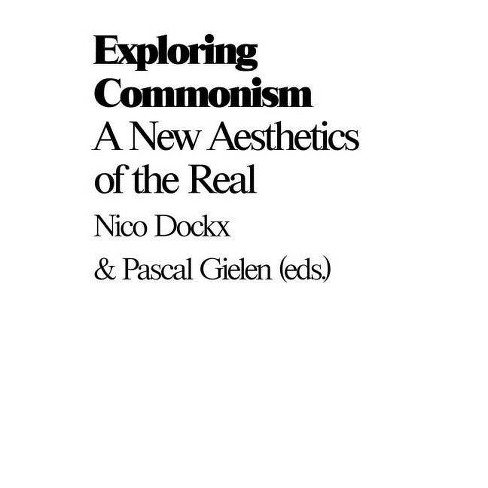 $27.99
no reviews yet
be the first!be the first! ratings
Shipping
Not available
Help us improve this page

There is a new ideology in the making: "commonism," which focuses on the reciprocating movements of the commons (i.e., the cultural and natural resources accessible to and held by all members of a society). After half a century of neoliberalism, leftist thinkers are increasingly excited about the possibilities of holding and sharing resources in common. But how are the commons constituted in society? How do they shape the reality of our living together?