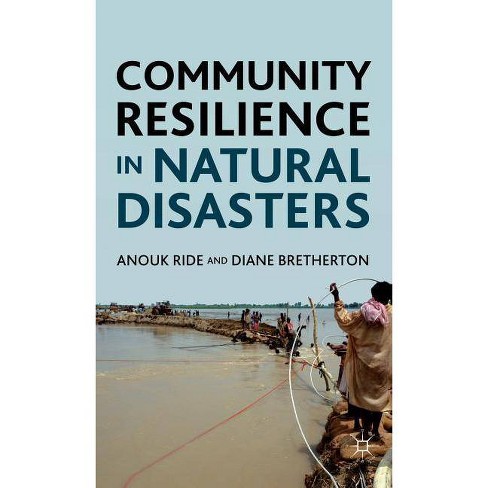 $97.99
undefined out of 5 stars with 0 reviews
be the first!be the first! ratings
Help us improve this page

ANOUK RIDE is a Journalist and Ph.D. Candidate in Conflict Resolution who has written and edited for newspapers and magazines in Australia, the UK, and the USA. Her feature articles include reports from Russia, Indonesia, Bougainville, and Northern Ireland. DIANE BRETHERTON is a Peace Psychologist and Former Chair of the Committee for the Psychological Study of Peace for the International Association of Psychological Science. She is the author of many academic journal articles and books on conflict and development. She has worked in a range of conflict regions, including employment with the United Nations in Sri Lanka, for UNESCO in Vietnam, and for the World Bank in Sierra Leone, and is also the winner of three international awards for peace, including the Century of Women Peace Award (2003).