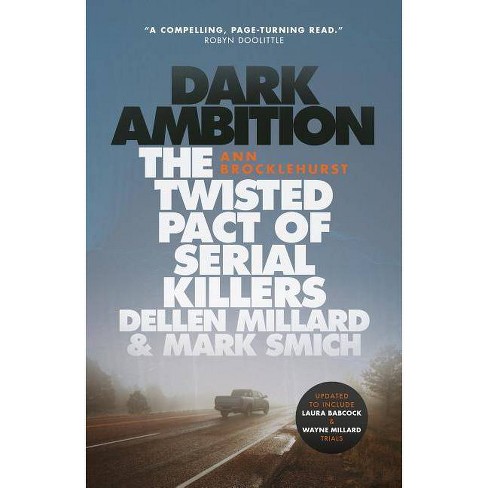 $16.99
MSRP$17.00
no reviews yet
be the first!be the first! ratings
Shipping
Free standard shipping with RedCard
Loading, please wait...
Help us improve this page

The gripping true-crime account of a young Canadian aviation heir charged with three murders--Tim Bosma, ex-girlfriend Laura Babcock, and his own father, Wayne Millard--in what appears to be thrill-seeking serial kills.
In 2013, Tim Bosma of Hamilton, Ontario, put his truck up for sale online, and then disappeared during a test drive with two strangers. In the disappeareance and the murder investigation that followed, he made headlines on over several weeks that spring. Weeks later, two men were arrested for Bosma's murder: a petty criminal with the Dickensian name of Mark Smich, and Dellen Millard, the good-looking heir of an aviation millionaire.
Disturbingly, there appeared to be no motive for the gruesome killing of Bosma, whose charred remains were found on Millard's farm. It seemed to be a cold-blooded "thrill kill" carried out by what some would deem a psychopath and his sidekick. Furthermore, the investigation of Bosma's death would eventually lead to the discovery of two other murders: the pair would be charged with the murder of Laura Babcock, Millard's former girlfriend, who disappeared in 2012, and Millard alone would be charged with the murder of his own father, Wayne Millard, whose death was previously ruled a suicide.
Ann Brocklehurst, a Toronto journalist and private investigator, has been fascinated by the Millard case and had a front row seat at the Hamilton murder trial. She provides a compelling look at how detectives, lawyers, and journalists work, as well as the contributions made by the newest participants in the world of crime--online sleuths. Her book asks the question: What makes someone who seemingly has everything--money, a supportive family, mobility, social position--turn to evil deeds? And why do some murders fascinate millions while others go unnoticed?
If the item details above aren’t accurate or complete, we want to know about it. Report incorrect product info.