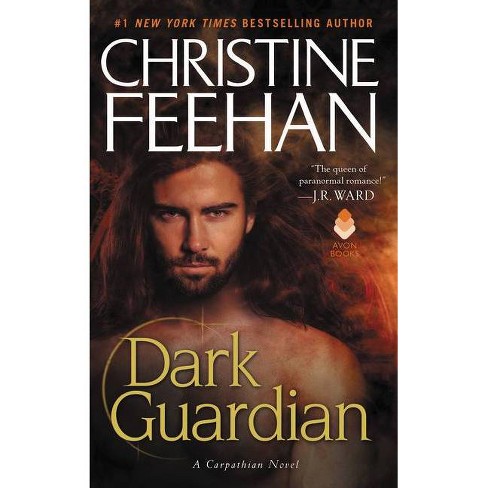 They were masters of the darkness, searching through eternity for a mistress of the light. . .

He ran with wolves. . . materialized from the mists. . . hijacked the very heavens to whims. . .

He was the dark guardian of his people. So how, after centuries of a bleak, soulless existence, had he, Lucian Daratrazanoff, suddenly come to the crave petite, curvy colorful lady cop Jaxon Montogomery, who foolishly made it her life's work to protect others from harm?

Jaxon Montgomery is a woman hunted. Trained by the Special Forces, honed by a traumatic childhood, she is a policewoman with an undisputed reputation. She meets her match when she is set up to be murdered by an enemy. Hunted on all sides, she can only turn to the mysterious stranger who seems more dangerous than any other she has ever known.

He ran with the wolves...
Materialized from the mists...
Hijacked the very heavens to his whims...