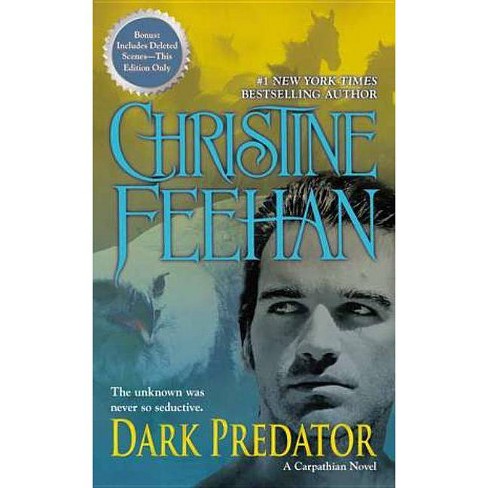 As brutal as the undead he hunted, Zacarias De La Cruz was a master executioner. Now his stark and savage journey has ended. With centuries as a killing machine now left to the past, Zacarias wonders, for the first time in his life, who he really is. Includes deleted scenes.

An immortal comes to the end of a long and violent journey and finds a far more dangerous threat in this dark and thrilling novel in the #1 New York Times bestselling Carpathian series. As brutal as the undead he hunted, executioner Zacarias De La Cruz's savage journey is over. After a thousand years in a gray world, he has accomplished everything he set out to do. His brothers are safeguarded, and each has a woman who completes them. But with centuries as a killing machine now left to the past and without a hunt to define him, Zacarias wonders, for the first time in his life, who he really is. The answer awaits him in the vengeance of an old enemy, in the consequences of a bloody family legacy, and in Marguarita, a woman he once saved--his lifemate, his deliverance, and the greatest risk yet to both their lives. INCLUDES BONUS CONTENT!