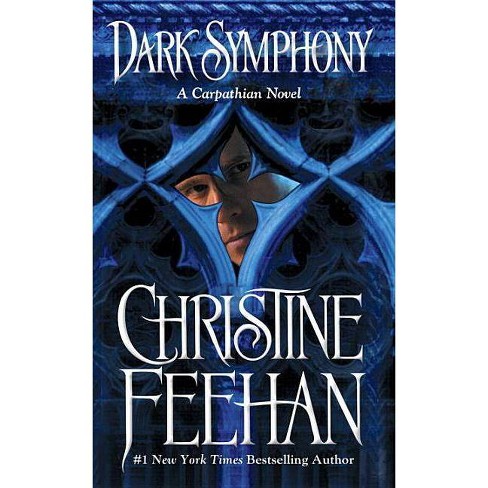 The long-awaited story of Byron, one of the oldest Carpathians, is told. Drawn to psychic Antonietta Scarletti, Byron becomes obsessed with her, whispering that she is his salvation. Nothing will stand between him and the woman born to be his lifemate. Original.

In this thrilling novel in the #1 New York Times bestselling Carpathian series, Christine Feehan presents the story of one of the oldest Carpathians as he meets the woman meant to be his... Blinded and scarred in a terrible accident, Antoinetta Scarletti made music that thrilled the world with its beauty and passion. Descended from a long line of psychics, Antoinetta has learned to rely on her other senses to "see" the world around her, but nothing could have prepared her for Byron. He came to her, drawn by her music, and became her secret obsession. Others fear him, sensing that he is dangerous--a predator--but for Antoinetta he is her ultimate fantasy, her dream lover. He woos her with kisses full of erotic allure, whispering that she is his light, his salvation. Byron has waited an eternity for her, and he will let nothing stand between him and the woman born to be his lifemate...

Christine Feehan is the #1 New York Times bestselling author of the Carpathian series, the GhostWalker series, the Leopard series, the Shadow Riders series, and the Sea Haven novels, including the Drake Sisters series and the Sisters of the Heart series.
If the item details above aren’t accurate or complete, we want to know about it.

Cougar Magic - (Heart of the Cougar) by Terry Spear (Paperback)

Regretting You - by Colleen Hoover (Paperback)