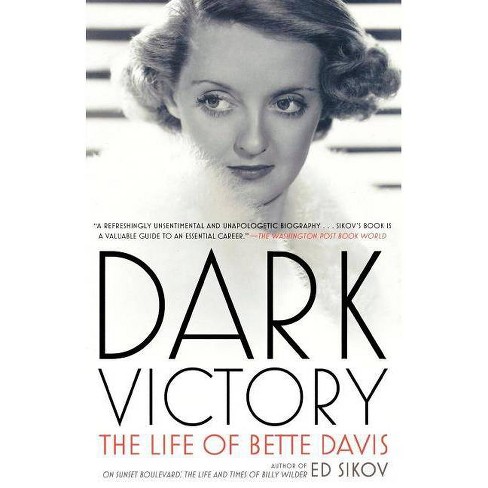 In Dark Victory, noted film critic and biographer Ed Sikov paints the most detailed picture ever delivered of Bette Davis, the intelligent, opinionated, and unusual woman who was--in the words of a close friend--"one of the major events of the twentieth century." Drawing on new interviews with friends, directors, and admirers, as well as archival research and a fresh look at the films, this stylish, intimate biography depicts Davis's personal as well as professional life in a way that is both revealing and sympathetic.

With his wise and well-informed take on the production and accomplishments of such movie milestones as Jezebel, All About Eve, and Now, Voyager, as well as the turbulent life and complicated personality of the actress who made them, Sikov's Dark Victory brings to life the two-time Academy Award-winning actress's unmistakable screen style, and shows the reader how Davis's art was her own dark victory.