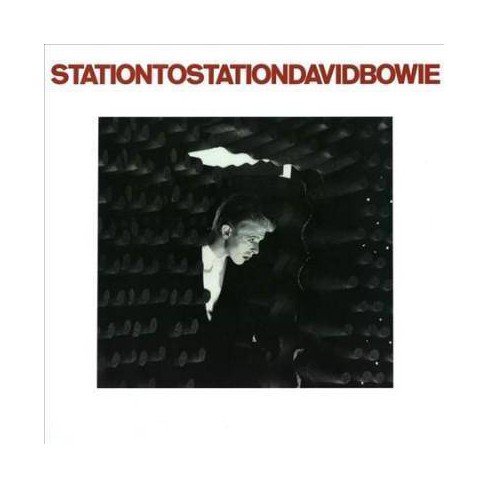 Rolling Stone (4/11/02, p.107) - Ranked #21 in Rolling Stone's "50 Coolest Records" - "...A space-rock masterpiece..."
Q (6/91) - 5 Stars - Indispensable - "sees the 'Thin White Duke' staggering through a cocaine blizzard...but the delights of "Station To Station" suggest the walk he took on the wild side did him no creative damage."
Uncut (p.110) - 5 stars out of 5 -- "STATION TO STATION may be the definitive LA album of the late 20th century: full of paranoid scheming and gnostic dread, the ghosts of Hollywood grandeur, the vampires of junk TV, romantic abjection and devotional desperation."
Vibe (12/99, p.164) - Included in Vibe's 100 Essential Albums of the 20th Century
Pitchfork (Website) - "[STATION TO STATION] stands as his most immaculately constructed album, and the most important tactical transition in a career built upon aesthetic reinvention."
Record Collector (magazine) (p.89) - 3 stars out of 5 -- "STATION remains a masterpiece. Bowie having fully harnessed his soul leanings on the previous year's YOUNG AMERICANS, while edging towards the new wave/avant-garde-isms of LOW."
Disc 1
1. Station to Station
2. Golden Years
3. Word on a Wing
4. TVC15
5. Stay
6. Wild Is the Wind
If the item details above aren’t accurate or complete, we want to know about it. Report incorrect product info.