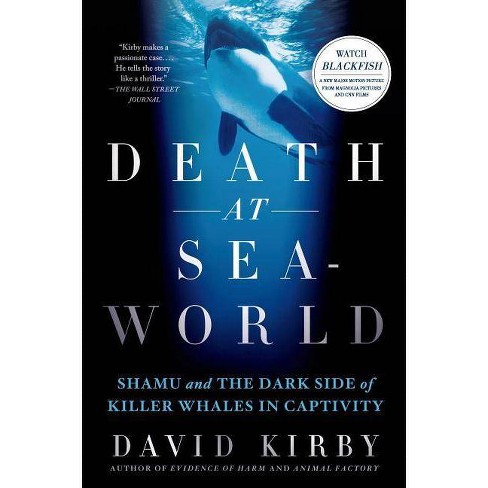 "Should some of the most social, intelligent and charismatic animals on the planet be kept in captivity by human beings? That is a question asked more frequently than ever by both scientists and animal welfare advocates...Now the issue has been raised with new intensity in Death at SeaWorld by David Kirby, just released in paperback." --The New York Times