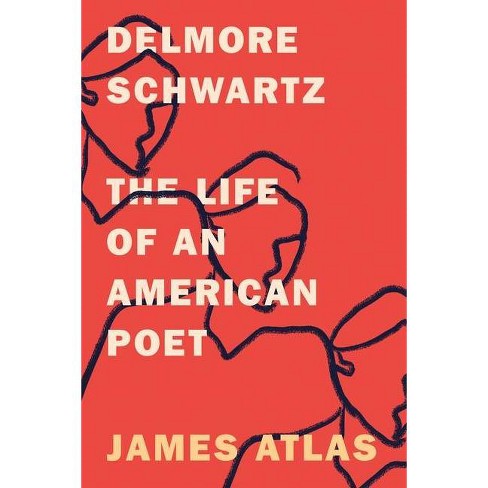 $18.00
no reviews yet
be the first!be the first! ratings
Shipping
Free standard shipping with RedCard
Loading, please wait...
Help us improve this page

Delmore Schwartz: The Life of an American Poet is based on interviews, letters, and an extraordinary collection of unpublished papers that had never before been examined.

Delmore Schwartz was only twenty-four in 1938 when his first book, In Dreams Begin Responsibilities, was published. He received praise from T. S. Eliot, Ezra Pound, Allen Tate, John Crowe Ransom, Wallace Stevens, and William Carlos Williams. For Tate, it was "the only genuine innovation we've had since Eliot and Pound." A decade later, the short-story collection The World Is a Wedding was published; many critics characterized it as the definitive portrait of their generation.

In this biography, the first about the man whom John Berryman called "the most underrated poet of the twentieth century," James Atlas traces Schwartz's history, from the arrival of his Romanian ancestors in New York, to his youth in Washington Heights, to his career at Harvard as a graduate student in philosophy, and onward to the flowering of his generation in the '40s, when he and the critics, poets, and novelists who were his friends made their reputations. Schwartz's brilliant satires of his friends and acquaintances, his autobiographical stories, and his letters to his illustrious peers contribute to this vivid portrait of an era--and of that era's most trenchant chronicler.