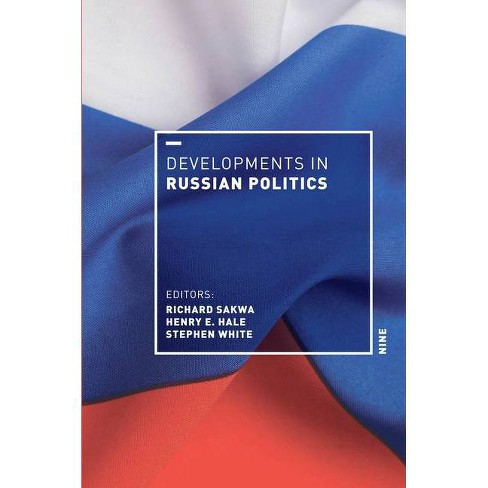 In Developments in Russian Politics 9 an international team of experts provides a clearly written and comprehensive account of the country's most recent developments, offering critical discussions of key areas in contemporary domestic and foreign Russian politics. All essays are either new or comprehensively rewritten for this volume and examine topics ranging from executive leadership, political parties, and elections to newer issues of national identity, protest, and Russia and greater Eurasia. They also address the military, parliamentary politics, the economy, social inequality, and media and political communication in the digital age. Reflecting the changing nature of Russian politics in a globalizing world defined by ever-shifting balances of power and Russia's rising tensions with the West, Developments in Russian Politics remains the best introduction to the politics of the world's largest nation.