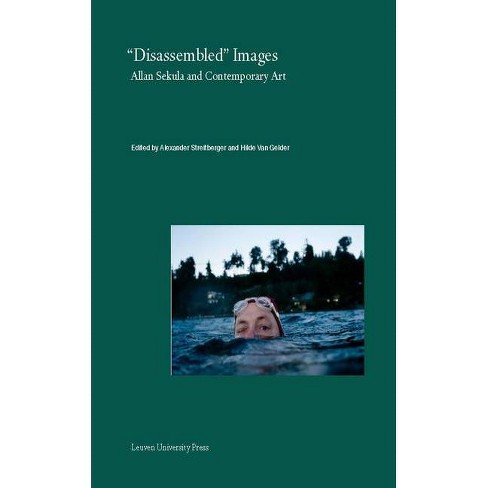 Disassembled Images takes as a point of departure Allan Sekula's productive approach of disassembling elements in order to reassemble them in alternative constellations. Some of the most pressing issues of our time, such as human labor in a globalized economy or the claim for radical democracy, are recurrent themes in Sekula's oeuvre and are investigated by a wide range of experts in this book. Addressing a variety of artworks, both by Sekula and other artists, the collected essays focus on three crucial aspects within recent politically engaged art: collecting as a tool for representing folly and madness, the confrontation of the maritime space of ecological disasters and geopolitical processes with alternative models of solidarity, and what Sekula named critical realism as a reflective method in search of new social agencies and creative freedom. A text-image portfolio by Marco Poloni completes this profound reflection on Sekula's influential legacy within contemporary visual art.