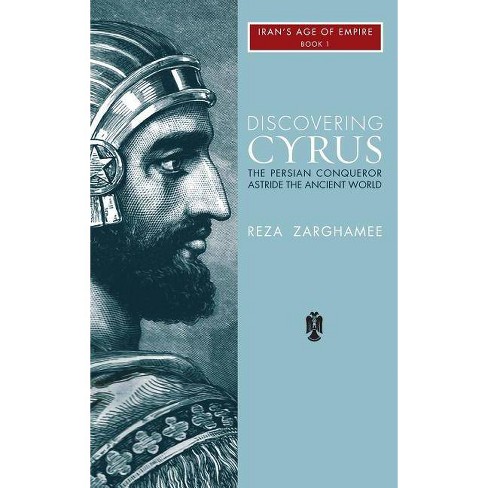 Some of the most fascinating human epochs lie in the borderlands between history and mystery. So it is with the life of Cyrus the Great, founder of the Persian Empire in the sixth century bce. By conquest or gentler means, he brought under his rule a dominion stretching from the Aegean Sea to the Hindu Kush and encompassing some tens of millions of people. All across this immense imperium, he earned support and stability by respecting local customs and religions, avoiding the brutal ways of tyranny, and efficiently administering the realm through provincial governors. The empire would last another two centuries, leaving an indelible Persian imprint on much of the ancient world. The Greek chronicler Xenophon, looking back from a distance of several generations, wrote: "Cyrus did indeed eclipse all other monarchs, before or since." The vision of the biblical prophet known as Second Isaiah anticipates Cyrus' repatriation of Jews living in exile in Babylon with these words of the Lord: "He is my shepherd and will accomplish all that I please."

Despite what he achieved and bequeathed, much about Cyrus remains uncertain. Persians of his era had no great respect for the written word and kept no annals. The most complete accounts of his life were composed by Greeks. More fragmentary or tangential evidence takes many forms - among them, archaeological remains, administrative records in subject lands, and the always tricky stuff of legend.

Given these challenges, Discovering Cyrus: The Persian Conqueror Astride the Ancient World is a remarkable feat of portraiture. In his vast sweep, Reza Zarghamee draws on sources of every kind, painstakingly assembling detail, and always weighing evidence carefully where contradictions arise. He describes the background of the Persian people, the turbulence of the times, and the roots of Cyrus' policies. His account of the imperial era itself delves into religion, military methods, commerce, court life, and much else besides. The result is a living, breathing Cyrus standing atop a distant world that played a key role in shaping our own.