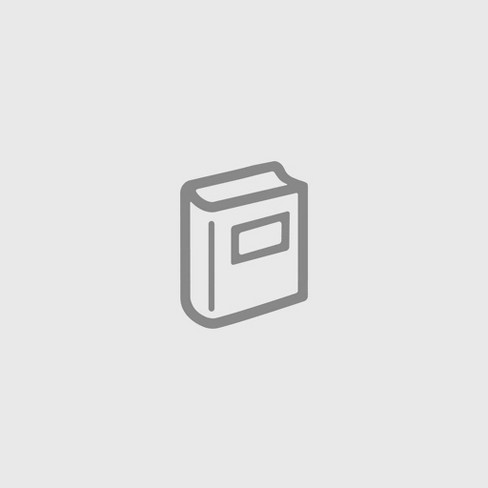 $14.99
new at target¬
0 out of 5 stars with 0 reviews
be the first!be the first! ratings
Help us improve this page

Zï¿½lfï¿½ Livaneli is Turkey's bestselling author, a celebrated composer and film director, and a political activist. Widely considered one of the most important Turkish cultural figures of our time, he is known for his novels that interweave diverse social and historical backgrounds, figures, and incidents, including the critically acclaimed Bliss (winner of the Barnes & Noble Discover Great New Writers Award), Serenade for Nadia (Other Press, 2020), Leyla's House, and My Brother's Story, which have been translated into thirty-seven languages, won numerous international literary prizes, and been turned into movies, stage plays, and operas. Sarah Jilani is a British-Turkish writer, translator, and researcher based in the UK. She has published widely on film, literature, and contemporary art in The Economist, The Guardian, Times Literary Supplement, ArtReview, and others. With degrees in English literature from the University of York and the University of Oxford, she is currently a PhD candidate at the University of Cambridge, where she researches African and South Asian literature and cinema from the period of decolonization. She was born and raised in Istanbul.
If the item details above aren’t accurate or complete, we want to know about it. Report incorrect product info.