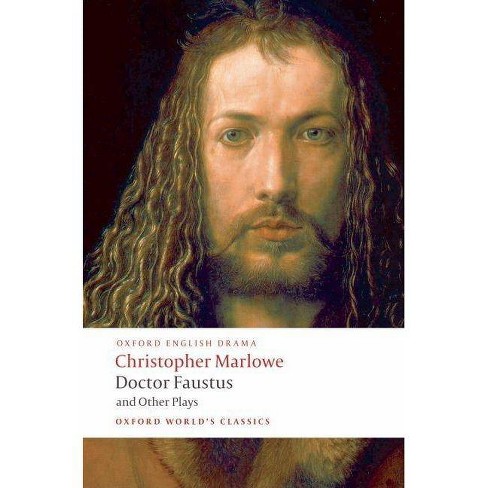 Christopher Marlowe (1564-1593), a man of extreme passions and a playwright of immense talent, is the most important of Shakespeare's contemporaries. This edition offers his five major plays, which show the radicalism and vitality of his writing in the few years before his violent death.
Tamburlaine Part One and Part Two deal with the rise to world prominence of the great Scythian shepherd-robber; The Jew of Malta is a drama of villainy and revenge; Edward II was to influence Shakespeare's Richard II. Doctor Faustus, perhaps the first drama taken from the medieval legend of a man who sells his soul to the devil, is here in both its A- and its B- text, showing the enormous and fascinating differences between the two.
Under the General Editorship of Dr. Michael Cordner of the University of York, the texts of the plays have been newly edited and are presented with modernized spelling and punctuation. In addition, there is a scholarly introduction and detailed annotation. About the Series: For over 100 years Oxford World's Classics has made available the broadest spectrum of literature from around the globe. Each affordable volume reflects Oxford's commitment to scholarship, providing the most accurate text plus a wealth of other valuable features, including expert introductions by leading authorities, voluminous notes to clarify the text, up-to-date bibliographies for further study, and much more.
If the item details above aren’t accurate or complete, we want to know about it. Report incorrect product info.