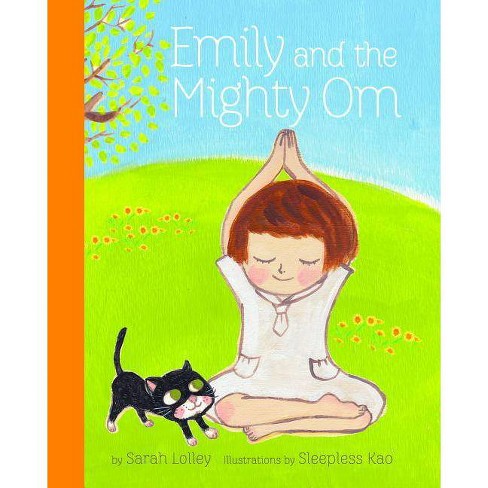 $10.89
undefined out of 5 stars with 0 reviews
be the first!be the first! ratings
Help us improve this page

Sarah Lolley grew up in rural Ontario, weaned on stories of her parents' backpacking adventures in Eastern Europe, the Middle East and South Asia in the early 1970. She hoisted a backpack of her own once she completed her undergraduate studies at Queen's University and the University of Edinburgh and since then, has traveled through 34 countries on five continents, and spent time living in France, Jamaica, Scotland, and Australia.

Sarah works as a freelance writer, specializing in medical education (her undergraduate research was published in the Journal of Neuroscience and she holds a Master's in Biomedical Ethics from McGill University) and also writes creatively. Her witty and insightful personal essays, her travel stories, and her feature articles have appeared in ELLE Canada magazine, The Globe and Mail, up! magazine, the Toronto Star, Canadian Living, the Montreal Gazette, Destinations magazine, and Doctor's Review. She is also the author of numerous short stories for adults. Her story "Fifteen More Minutes" was a finalist in the 2006 CBC Quebec Short Story Competition and was anthologized in the collection In Other Words, and her story "3:28 p.m. on Saturday at the Bar on the Corner" was a finalist for the 2009 CBC Literary Awards.

Sarah is perfectly bilingual in English and French, and speaks fluent Spanish. She calls Montreal home.

Sleepless Kao (Kaori Kasai), an artist-in-motion, graduated from art school in Tokyo and Vancouver and traveled to live and work in San Francisco, Hong Kong, and Vancouver. She creates storyboards of short vignettes about kinship, alienation, emotional boundaries and our interactions with physical environments. Her works have been exhibited at Giant Robot, Little Otsu and SOMARTS (San Francisco), Compound Gallery (Portland), gallery 1 (Japan), and the site of Helen Pitt Gallery (Vancouver). For more information on Sleepless Kao, visit her website at www.kaorikasai.com.
If the item details above aren’t accurate or complete, we want to know about it. Report incorrect product info.