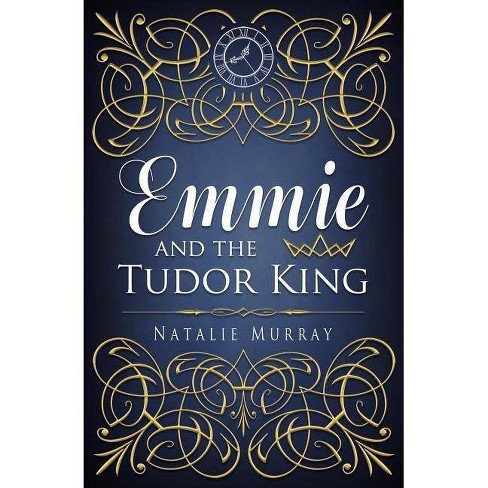 "A tale of two teens torn between desire and duty, Murray's novel is rich with raw emotion and timeless ideals of sacrifice and loyalty... From prison beds to palace ballrooms, Emmie and the Tudor King is an inspiring young adult romance. More than just another tearjerker, it is a tale of hardship, second chances, and the power to change."

"A swashbuckling, romantic adventure story about time travel and a love that spans four centuries, Emmie and the Tudor King is an absolute pleasure."
--C.J. Flood, award-winning author of Infinite Sky and Nightwanderers

"Fast-paced time travel romp through Tudor England...Murray does a good job showing readers the conditions in the infamous Tower of London, the clothing, the courtly intrigues, a jousting match, and even an execution for treason...Fans of Doctor Who and 16th century England are sure to enjoy this story."

"This was such a fun book. Emmie and Nick were adorable together, obviously, but it was the plot itself that really shined. There was a bit of Connecticut Yankee in King Arthur's Court mixed with swoony romance and it was a delight to read. I was kept guessing and just couldn't put it down. I adored the way Emmie's life in the past paralleled her modern life and the way she forged relationships, and it was all really well done. I'm so happy I got to read it."