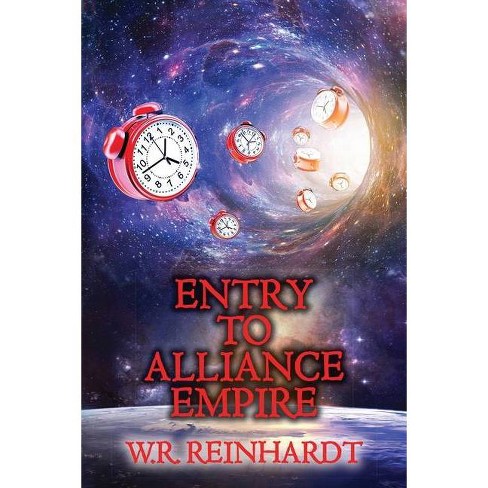 Save Democracy at Risk of Apocalypse?

Staving off bankruptcy and a combative Congress, President Williams confronts the country's many problems, which include global climate change, earthquakes, and nuclear terrorism. Alarming signs of the breakdown of civil society are manifest.

The Pope has a new mentor who provides advise seemingly of supernatural origin. The Pope believes that the nocturnal apparition is the Virgin Mary, but in reality, may be some other unearthly entity. The entity warns the Pope of a huge meteor on collision course with earth. The entity offers a solution to both the impending nuclear war and a devastating meteor strike. The agreement that the Pope and the President make is the beginning of a strategic Alliance between the United States and the Papal Vatican.

Entry to Alliance Empire builds suspense as plotlines converge, all in the course of one year. The story concludes in the dramatic climax in very plausible fulfillment of Biblical prophecies.

Rise and Fall of the American Empire - by Richard Bishirjian (Paperback)