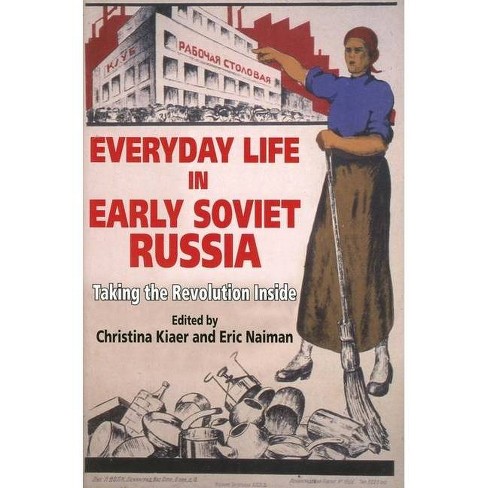 What did it mean to live as a subject of early Soviet modernity? In the 1920s and 1930s, in an environment where every element of daily life was supposed to be transformed by Soviet ideology, routine activities became ideologically significant, subject to debate and change. Drawing on original archival materials and theoretically informed, the essays in this volume examine ways in which Soviet citizens sought to align their private lives with the public nature of Soviet experience by taking the Revolution "inside." Topics discussed include the new sexuality, family loyalty during the Terror, the advertisement of Soviet commodities, the employment of domestic servants, children's toys and Pioneer camps, and narratives of self, ranging from diaries to secret police statements to monologues on the Soviet screen and stage. Bringing into dialogue essays by scholars in history, literature, sociology, art history, and film studies, this interdisciplinary volume contributes to the growing understanding of the Soviet Union as part of the history of modernity, rather than its totalitarian "other."