Face the Night - by Alan Lastufka 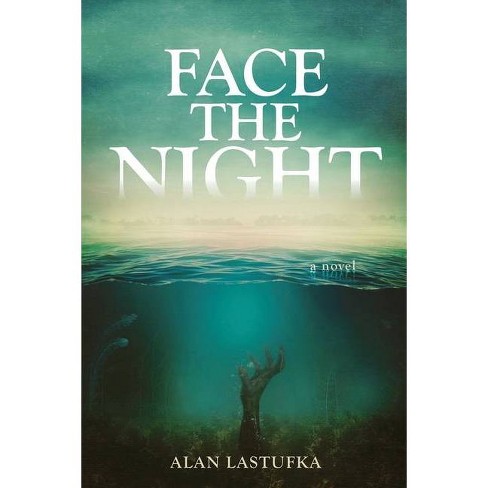 Cellar, Ohio's first police sketch artist just drew the wrong face. A face with no name, with no voice, but with one hell of a secret...

Adriana Krause has a talent for bringing subjects to life. Until she draws a rotting, mangled face instead of the described suspect. Shocked, she realizes she's drawn the man who haunts her nightmares. No one has seen this face before-except Adriana.

With few allies on the force, Adriana is alone in her pursuit of the hellish figure from her dreams, while battling her father-the mayor-as he tries to take custody of her young son. She needs this job to save her family, but now the unknown man is all she can draw.

When her nightmares become waking dreams that lead to a series of violent outbursts, Adriana turns to near strangers for help. She must keep her son, unlock the mysteries of this strange face, and uncover one of the darkest secrets ever buried in her small town.

For fans of supernatural horror, this gripping thriller will lure readers into the false comfort of small-town life, before dropping the kind of scares that'll make your nightmares rival Adriana's.