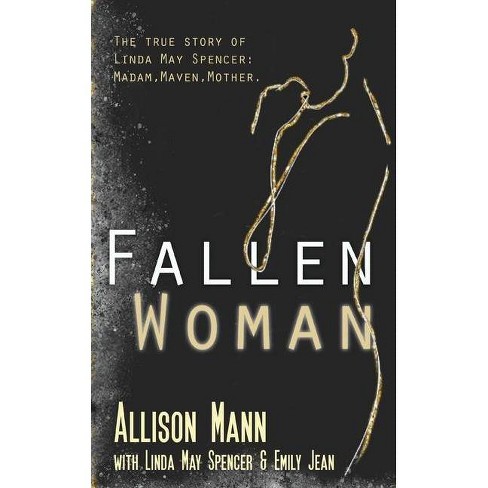 Linda May Spencer is a secret keeper.

As a madam, discretion led to success.

As a maven, diligence led to prosperity.

And, as a mother, obscurity led to happiness.

Saint Paul, Minnesota, is a quiet and comfortable city rich with history. Little known are the days when prostitution was a thriving business hidden in storefront saunas and health clubs. For decades, madams and business owners made hundreds of thousands of dollars selling sex. But as the twenty-first century drew near, Saint Paul officials were desperate to shut down the trade and rid its city of the stigma surrounding the sex-for-money industry. Special investigation units were formed, sting operations commenced, and lawsuits were filed.

Caught in the crosshairs of a city determined to stop her, Linda May Spencer fought for twenty years against an institution set on taking her down.

A traumatic birth, a painful childhood, and persistent drug addiction are the foundations on which Linda May Spencer built her life. A promise to provide a better future for her own children fueled a fire within that pushed Linda to the edge of morality, sobriety, and life, time and time again.

But Linda's fall was more than just her crimes. Living a double life, constantly reminded of her pain, Linda turned to drugs to conceal her struggle. Ultimately, Linda had nothing left-no business, no money, and no family. She'd fallen as far as a person could go. Until one day she decided to get up.

Fallen Woman is the true story of Linda May Spencer: madam, maven, mother.

Getting Started with the Traits: K-2 - by Ruth Culham & Raymond Coutu (Paperback)

Shipwreck at the Bottom of the World - by Jennifer Armstrong (Paperback)

Down Comes the Night - by Allison Saft

The Twelve Days of Christmas Giving - by Allison Puccetti Adams