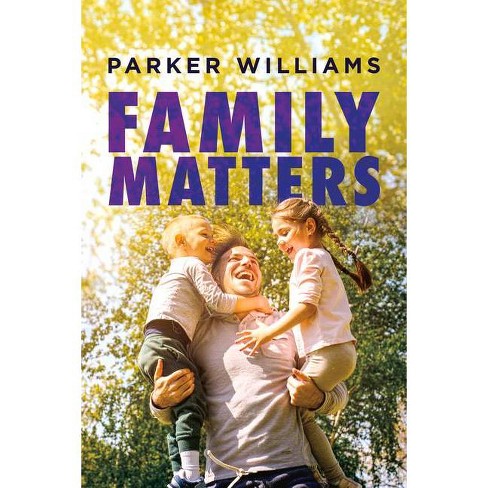 Patrick Lane escaped his alcoholic parents when he made it to college. But when they ditched his siblings under the pretense of returning in a few hours, Patrick made a solemn vow that he would raise Joey and Jenna as his own, ensuring they would never doubt they were loved. And it's a promise he's done his best to keep, no matter how hard it's been.

Seth Clarke owns his own business, has a nice house, and parents and a brother who love him. But he isn't satisfied and never has been. The men he's been with complain he's a perfectionist, and Seth knows it's true. When he meets Patrick, he's intrigued. Just when it seems something wonderful is getting off the ground between them, Seth meets Joey and Jenna, and he panics. He hates messes, and kids are the worst.

It takes two very strong women to open Seth's eyes to the truths he's been doing his best to forget. Now Seth has a choice. He can walk away from Patrick, leaving his heart behind, or he can step up and discover that family matters more than anything.