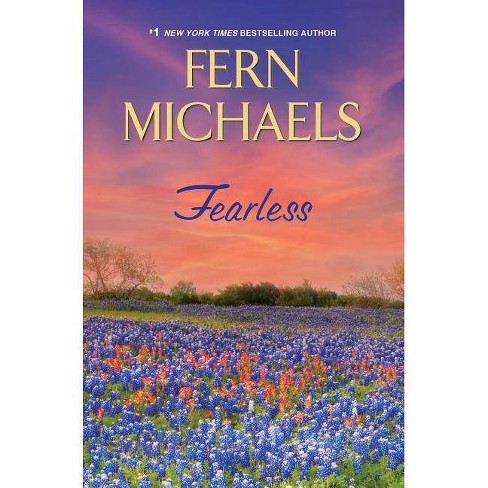 "Widow Anna Campbell, a popular 41-year-old lifestyle vlogger from Lubbock, Tex., goes on a singles cruise to find romance and escape a stalker. But when she wakes up in another passenger's cabin with no memory of their sexual encounter, she ends her trip early. Back home, she visits a hypnotist and learns that her night with widower Ryan Robertson, a mathematics professor, fellow Texan, and fan of Anna's videos, was consensual. She reaches out to him and they quickly fall into a relationship. When they agree to meet each other's children, Anna is disturbed by Ryan's 13-year-old daughter's aggression, his college-bound son's cryptic sullenness, and Ryan's harsh criticism of them both. But she ignores her doubts and invites them to a barbecue that ends tragically when Anna's 13-year-old daughter falls down the stairs under mysterious circumstances, landing her in the hospital and leading Anna to question her attachment to Ryan as his family's dark past haltingly comes to light"--Publisher's weekly (02/24/2020).

Weaving a thread of suspense into her trademark powerful storytelling, #1 New York Times bestselling author Fern Michaels delivers a compelling new novel about a woman who learns that her new life may not be all it appears . . . Anna Campbell is ready to take her first tentative steps back into the world after widowhood. On a singles cruise, she meets divorced professor Ryan Robertson, and the sparks between them are undeniable. Back home in West Texas, Anna and Ryan continue their romance, and Anna decides it's time for their families to meet. Anna is delighted when her daughter, Christina, hits it off with Ryan's daughter, Renée. The two girls are close in age and have lots in common. Ryan's son, Patrick, is college-bound and somewhat aloof, but Anna feels sure they'll grow closer in time. She happily accepts Ryan's proposal, confident in the bond they've formed. But the idyllic relationships Anna is hoping for is quickly thrown into doubt. Ryan and his children may not be all she thinks they are. And as the situation grows more desperate, Anna must reach deep within and draw on all her courage and self-reliance to fight for the family and home she deserves . . .

FERN MICHAELS is the USA Today and New York Times bestselling author of the Sisterhood, Men of the Sisterhood, and Godmothers series, as well as dozens of other novels and novellas. There are over one-hundred ten million copies of her books in print. Fern Michaels has built and funded several large day-care centers in her hometown, and is a passionate animal lover who has outfitted police dogs across the country with special bulletproof vests. She shares her home in South Carolina with her four dogs and a resident ghost named Mary Margaret. Visit her website at www.fernmichaels.com.
If the item details above aren’t accurate or complete, we want to know about it. Report incorrect product info.