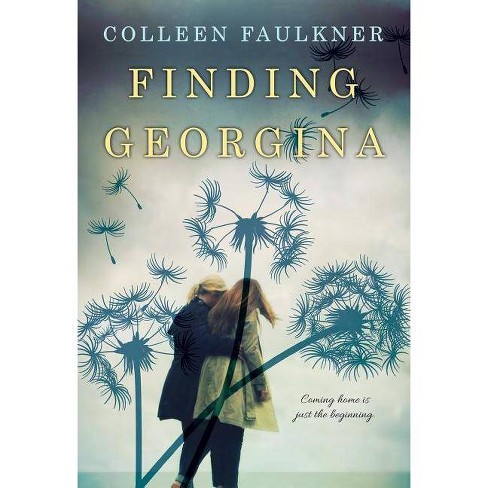 What happens after you get what you've always wanted? In Colleen Faulkner's thought-provoking and emotionally compelling novel, a mother is reunited with the daughter who was abducted as a toddler--only to face unexpected and painful challenges . . .

It's the moment Harper Broussard always dreamed of. Her daughter Georgina, snatched fourteen years ago during a Mardi Gras parade, is standing before her, making cappuccinos behind the counter of Harper's favorite New Orleans coffee shop. Harper's ex-husband, Remy, has patiently endured many "sightings" over the years, and assumes this is yet another false alarm. Yet this time, Harper is right. The woman who kidnapped Georgina admits to her crime. Georgina, now known as Lilla, returns to her birth parents. But in all of Harper's homecoming fantasies, her daughter was still a little girl, easily pacified with a trip to the park or a cherry snowball. In reality, she's a wary, confused teenager who has never known any mother except the loving woman who's now serving time. Harper's younger daughter, Josephine, has spent her life competing with the ghost of a perfect, missing sister. Trying to bond with the real, imperfect version isn't any easier. And though Remy has agreed to give their strained marriage another chance, he and Harper struggle to connect. Clinging to dreams of reuniting has been Harper's way of surviving. Now she must forge new ones on an often heartbreaking yet ultimately hopeful journey--one that will redefine her idea of motherhood and family.
If the item details above aren’t accurate or complete, we want to know about it. Report incorrect product info.