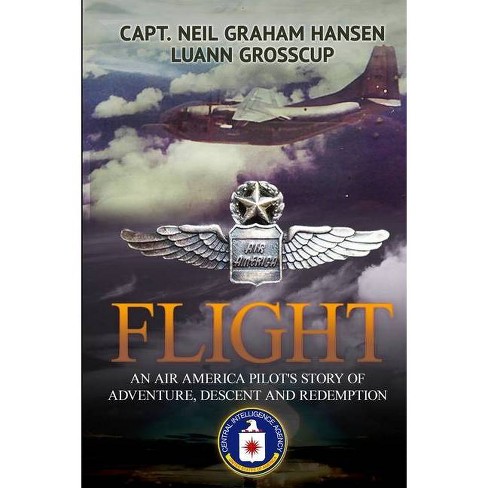 In 1964, I embarked on a journey that was to be my life's adventure. I hired on as a pilot for Air America and its clandestine operations in Southeast Asia.

Flying for the CIA's secret airline was a dream come true. Air America's operations were unknown. Its schedules were irregular. Its pilots were shadow people. It was the world of spooks, covert air ops and adventure. I had already been a pilot for more than half of my life when I left my home in Detroit for the wild escapades that awaited me in Southeast Asia. Air America had been the pinnacle of my life and, had the trajectory remained steady, my world and my career should have gone onward and upward from that point.

The intent of telling my story is to take the reader on an historical journey of a little-known place in time through my own personal account. Within the context of history, my narrative is not to be considered anything but my own experience.

The ranks of Air America were comprised of a host of patriotic professionals who deserve a place of honor in the annals of history. However, many colorful characters wore the Air America wings, and inside the course of my narrative, the reader will be subjected to people and situations that cannot be filed neatly under anything resembling normal sanity.

Most names, except those of a known or high-ranking or public nature, and those I wish to recognize for heroic performances, have been changed to protect the innocent and guilty alike.