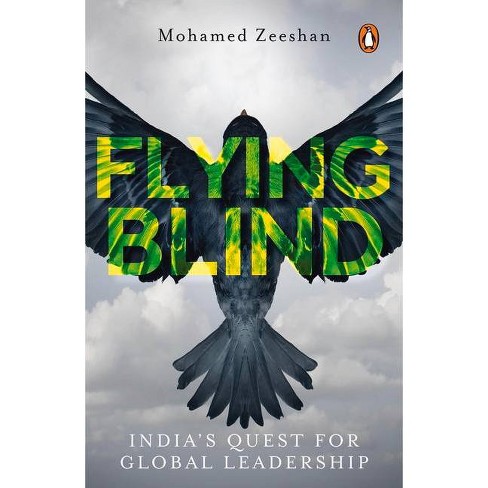 In recent years, India has repeatedly expressed its ambitions of becoming a global power, or 'jagat guru.' Yet, many believe that India's economic troubles at home are far more pressing and that foreign policy aspirations can wait. But is a proactive foreign policy really a 'luxury' for India, to be postponed until the economy develops, or is it, in fact, a prerequisite for economic growth in a globalized world? Why should the average Indian citizen care about foreign policy--and how can a proactive foreign policy help Indians become more prosperous? Scanning our ever-changing world from East to West, and defining India's national interests and needs, Mohamed Zeeshan passionately argues that India needs a more coherent strategy for its relations with the outside world. Through travels and debates across continents, Zeeshan lays out a vision for how India can champion the cause of global good.

Mohamed Zeeshan is a foreign affairs columnist, consultant, and the editor-in-chief of Freedom Gazette. He has previously worked with the Indian delegation to the United Nations in New York and with Kearney, the global consulting firm. As a consultant, Zeeshan has advised governments across the Middle East on economic and political modernization, and helped draft a multilateral declaration on cybersecurity at the 2020 G20 Summit in Riyadh. He was also involved in strategizing India's historic election to the International Court of Justice in 2017. Zeeshan is currently a staff writer for The Diplomat and hosts a monthly Sunday column in Deccan Herald, titled 'The Z Factor'. He also writes frequently for the Straits Times, the Sydney Morning Herald, and South China Morning Post, among other international dailies. Zeeshan holds a master's degree in international affairs from Columbia University, where he edited the online edition of the Columbia Journal of International Affairs.
If the item details above aren’t accurate or complete, we want to know about it. Report incorrect product info.